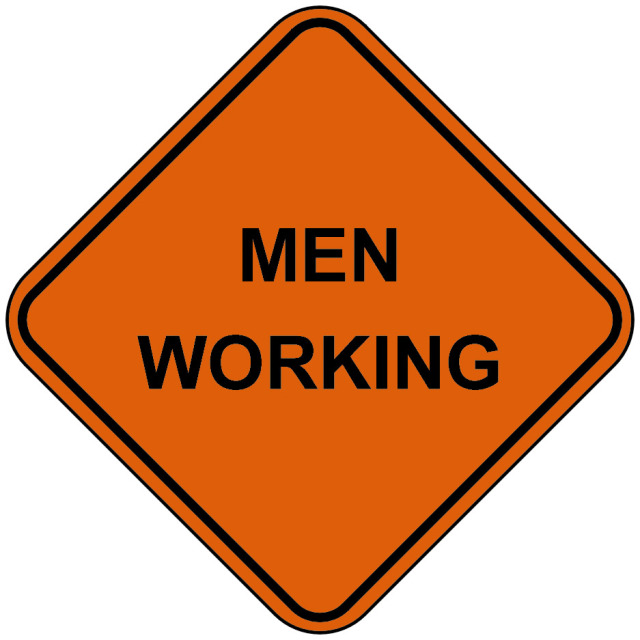 This is a response to “The Vanishing Male Worker: How America Fell Behind,” a New York Times blog post on December 11, 2014, by Binyamin Appelbaum.

The hyperbole of the title rivals The End of Men. After all, Appelbaum is describing an increase in joblessness from a putative five percent to sixteen percent. The adjective “vanishing” doesn’t really seem to properly describe something 84 percent of men are doing. Indeed, the entire premise of the article is flimsy. We’re just emerging from the most severe depression since the 1930s.  The recovery has been uneven, especially with respect to wages.  Of course more men won’t be working.

Appelbaum offers three explanations that are nothing but reasonable conjectures. No evidence actually shows that they actually have anything to do with the choice not to work. Here are the three:

- No argument there given the skyrocketing disability rolls

2) the decline of marriage, which means fewer men provide for children

- It is true that overall fertility has declined. However, many men have children out of wedlock. Also, child support orders are enforced far more effectively than in the past. Obviously not all men pay what they owe, but there’s undeniably far greater pressure for men to pay.

3) the rise of the Internet, which has reduced the isolation of unemployment

- This is true, but there’s been a concomitant decline in civic participation whatever remedies to isolation it produced

Appelbaum claims that work has become more expensive, citing among other things the rising cost of health insurance. It’s hard to see how insurance in particular is a requisite for employment. Instead, it’s long been an incentive to work. Moreover, many young workers have never been too concerned about whether they have insurance. Of course, it could be argued that the ACA will change all this.

Explanations for unemployment based on changing family structure are inherently speculative: it can never be established that one secular trend can explain another.

If we are willing to subscribe to Appelbaum’s thesis, it could be argued that he didn’t take it far enough: he was loath to fully engage “culture of poverty” arguments. I don’t find it hard to believe that men who’ve experienced years of unemployment or underemployment might feel discouraged about the possibility of finding a job that would pay a living wage.