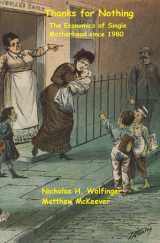 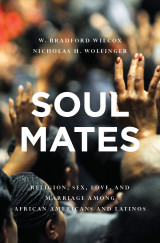 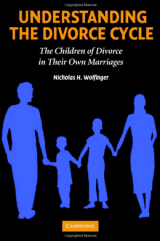 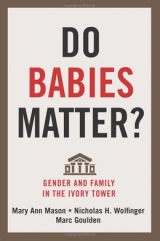 Everyone Gets Government Money Eventually, so What’s So Special about College Debt Forgiveness? 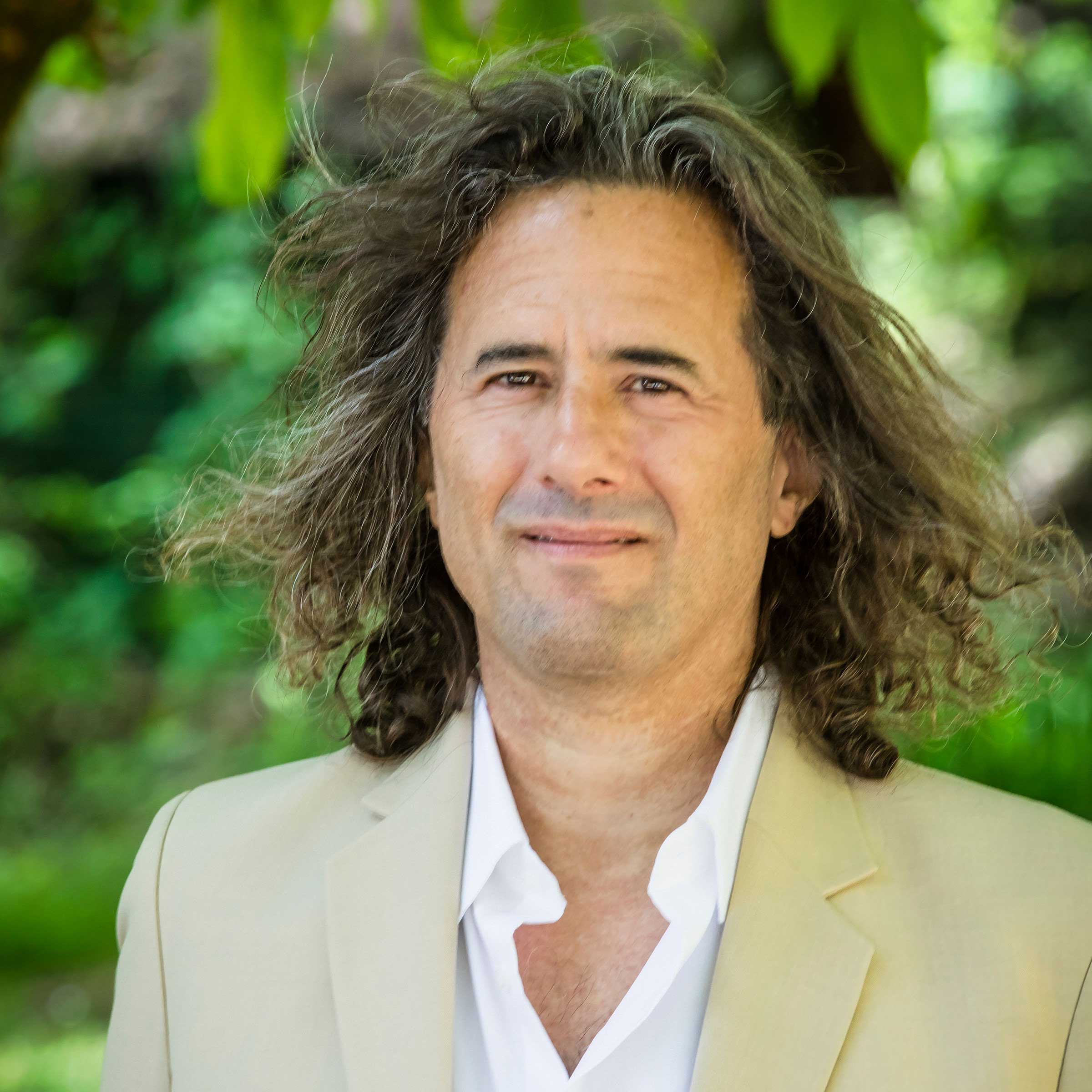 Nicholas H. Wolfinger is Professor of Family and Consumer Studies and Adjunct Professor of Sociology at the University of Utah.

He received his undergraduate degree at the University of California, Berkeley and his Ph.D. at UCLA, both in sociology. His books include Understanding the Divorce Cycle: The Children of Divorce in Their Own Marriages (Cambridge University Press, 2005), Fragile Families and the Marriage Agenda (edited, with Lori Kowaleski-Jones; Springer, 2005), Do Babies Matter? Gender and Family in the Ivory Tower (with Mary Ann Mason and Marc Goulden; Rutgers University Press, 2013), and, most recently, Soul Mates: Religion, Sex, Children, and Marriage among African Americans and Latinos (with W. Bradford Wilcox; Oxford University Press, 2016). Wolfinger is also the author of about 40 articles or chapters, as well as short pieces in The Atlantic, National Review, Huffington Post, and other outlets.

He is currently working, with Matthew McKeever, on a new book on the changing economics of single motherhood to be published by Oxford University Press.

Nick splits his time between Northern California and Salt Lake City, Utah.  Follow him on Twitter at @NickWolfinger.