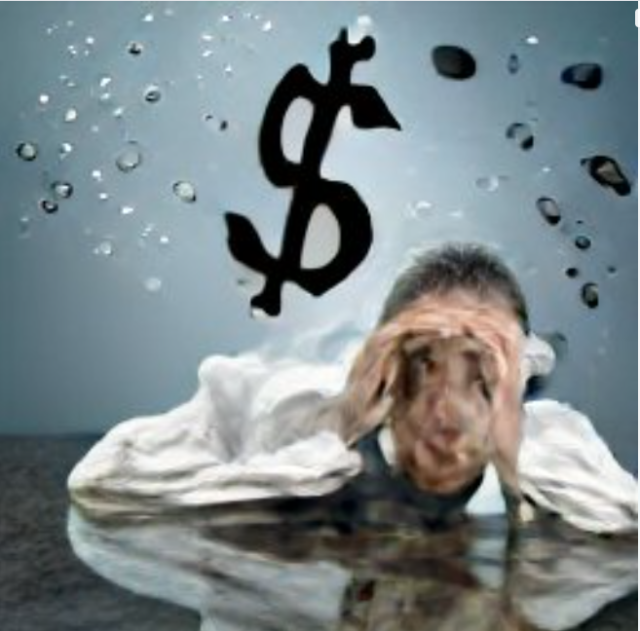 My initial reaction to Biden’s announcement of student loan forgiveness was to have no reaction:

Since then, I’ve heard one critique that strikes me as misplaced. I’m in agreement that the income cap is too high, that loan forgiveness doesn’t solve the underlying problem with  high college tuitions, and that there’s a broad mismatch between the degrees America confers and what its economy needs. Fine. No argument on any of that.

My bone of contention is with the folks who say one of these things:

1) I worked my way through college, so loan forgiveness is unfair to me.

2) I took out loans and paid them back, so loan forgiveness is unfair to me.

3) I didn’t go to college, so loan forgiveness is unfair to me.

My response is simple: government redistributes money to a lot of people. Every policy can’t help everyone. But I guarantee there’s some government giveaway that helps YOU. Let’s have a look.

You are poor: you probably get SNAP (food stamps), you may get TANF (cash transfers), and if you work you’ll definitely get the EITC (earned income tax credit).

You served in the military: you get the GI Bill.

You’re upper middle class to rich: you get the mortgage interest tax deduction, a gigantic boondoggle that redistributes wealth upwards. It costs tax payers upwards of $70 billion a year, but does little to increase homeownership. You also get to write off your property taxes. Own rental property? Aside from writing off all your expenses maintaining your property, you also get deductions based on its depreciation. What kind of bullshit is this? And there’s a lot more if you’re rich, as David Kay Johnston has argued for decades—and he doesn’t even touch that carried interest loophole that we always hear about.

So that’s just about everyone, except for a few unlucky members of the middle class. Some of them will eventually benefit from other recent legislation, like the 2021 Infrastructure Investment and Jobs Act. According to a Georgetown University review, 85 percent of the jobs from the infrastructure plan will go to people without a bachelor’s degree. Seventy-five percent of the new jobs won’t even require an associate’s degree. Where’s the righteous outrage from college graduates towards these beneficiaries of government largesse?

Wait, it gets worse: $47.5 billion from the infrastructure bill is earmarked for rural broadband. Why should I be paying for all those hayseeds to get the same internet I’ve had for over twenty years???

With the lamentable exception of parts of the middle class, the government is always spending money on someone. That’s good—it’s what the government is for. I often derive indirect benefits, like when my students show up to college educated in public schools and nourished by SNAP. I’m the direct beneficiary of some of this largesse—the homeowner stuff—but it can’t be for me and people like me every single time the government opens its checkbook.

Much of the negative response to the student loan bailout seems to depend on notions of deservedness, like this guy suggests:

Few of us begrudge GI Bill recipients, because they’ve served our country in the most fundamental way possible. We don’t spend a lot of time talking about whether vets benefit from the money, deserve the money, or whether the GI Bill driving up tuitions for everywhere else.

In our forthcoming book on the changing economics of single motherhood, Thanks for Nothing: The Economics of Single Motherhood since 1980, Matt McKeever and I talk about the notion of the “deserving poor.” The earliest aid to single mothers went only to Civil War widows; after the war, only the widows of Union men got government help. Confederate widows weren’t seen as deserving; nor were the small number of single mother families then resulting from divorce, desertion, or out-of-wedlock birth. The reach of these government transfers had expanded by the first decades of the 20th century, but still often only went to mother deemed “fit.”

In short, America has a long history of distinguishing between fit and unfit beneficiaries, and many people don’t see folks with college debt as fit. But maybe this is the wrong criterion, and instead we should be asking whether our fellow citizens will benefit, or if we’ll benefit as a country. The answer may still be no, but it seems like a more concrete way to evaluate how the government taxes and spends.

NOTE: The main image in this post was generated via DALL-E mini using the search term “crying student drowning in dollar signs”