In Feburary of 2016, he took a silver metal at Naga in Las Vegas in the Intermediate/30+ bracket.  Here’s his winning match, a 30 second finish via heel hook:

After years of competing, Nick finally took first place in the expert division of Naga in September 2017 in Salt Lake City.

Intermittently Nick plays punk rock as part of Jüke. They released an 7″ EP on Lookout! Records in 1992, and last played at the 30th anniversary of 924 Gilman in January of 2017.

Nick can be found on Steam.

Nick is the longtime owner of a potbellied pig. 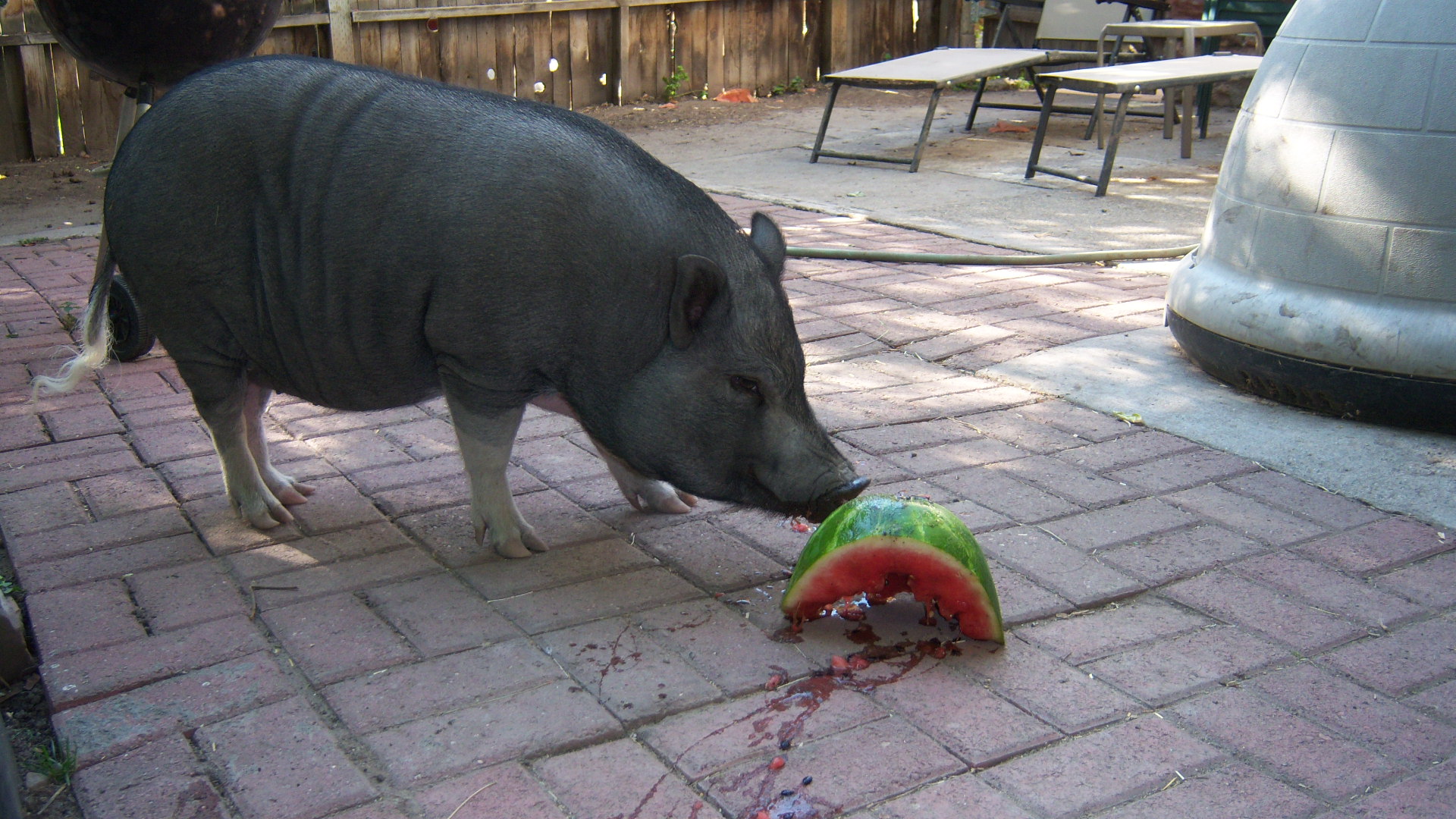