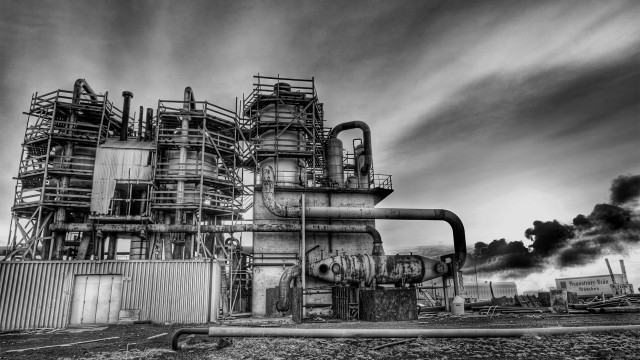 A short colloquy with my friend Tim, who teaches history at Northeastern.  I’m more optimistic about the prospects of capitalism for achieving a decent society, which made the exchange interesting.

Tim: Capitalism inevitably results in exploitation and inequality. If, for purposes of discussion, we date its inception to the mass industrialization of the mid-19th Century (obviously it’s been around in various forms much longer than that), it has existed for 160 years.  In the United States, only the years 1945-circa 1975 saw a move towards greater equality. With only 30 good years out of 160 total, capitalism has a sorry track record.

Nick: Last night we had talked about thirty good years of moving towards a decent society in the 160+ plus years of industrial capitalism.  It occurred to me that the denominator doesn’t really make sense here.  For thousands of years we had oppressive feudal societies, or worse.  The notion of an egalitarian world really only started coming into its own late in the 19th or early in the 20th century.  So I don’t think it’s fair to say that we’ve only achieved decency for 30 out of 150 years.  Instead, 30/100 is a little better.  And assuming a historical narrative of progress, we only have the fucked up 35 last years to account for.

Tim: Your point about overall progress is well taken; my point, however, related strictly to capitalism–that is, that as long as capitalism of our modern variety has been in existence, there has only been a brief post-war exception to the overall trajectory of exploitation. That trajectory–and not the thirty years of <relative> fairness in which people of our age were raised–represents capitalism’s true nature.  Also, the period <before> the thirty years was worse than now: industrial revolution and child labor; gilded age extreme exploitation, collusion of robber barons with police and Pinkerton and other detective agencies, murder of activists, red scare, followed by great depression… so there is progress from all <that>; but if you take the period since the mid-19th century as a whole, you have a picture of capitalism as a system that will happily destroy people in its search for maximum profit, a tendency that was partially mitigated for a few short decades before coming back with a vengeance. It’s not for nothing that many refer to our current epoch as a “new gilded age.”