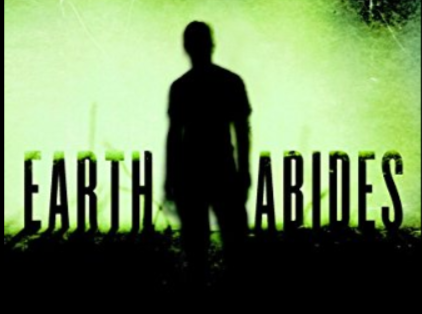 What I’ve read, more or less in order of preference:

Walker Percy-great politically incorrect satire of post-apocalyptic US of A set in Louisiana.

Yarbro’s The Fourth Horeman (plague). Herbert’s The White Plague. One Second After. Hoyle’s The Last Gasp and Brunner’s The Sheep Look Up (environmental). Stirling’s Dies the Fire. Robinson’s The Wild Shore. Orgill’s The Sixth Winter.

A Boy And His Dog At The End Of The World is quite good and a good deal warmer than is typical of the genre. Also The Girl With All The Gifts/The Boy On The Bridge were great, horrific reads about a lethal fungus pandemic.

Harlan Ellison also published as No Blade of Grass. By the author of the Tripods trilogy, and of a lesser apocalyptic novel The Ragged Edge.

Day of the Triffids; Blindness, by Jose Saramago; The purple cloud, by M. P. Shiel; Black Feathers and The Book of the Crowman by Joseph D’Lacey

“made by hand series” by  James Kunstler; Silo series by Hugh Howey

The Andromeda Strain; The Postman; Lord of the World; The Unincorporated Man; Cloud Atlas

Anthologies: Man after Man: an Anthropology of the future; Defying Doomsday

A Canticle for Leibowitz is a fine book, although it takes place long after society collapses.

Ben H. Winters, The Last Policeman (first of a trilogy)

Am I missing something? Please let me know and I’ll add it.