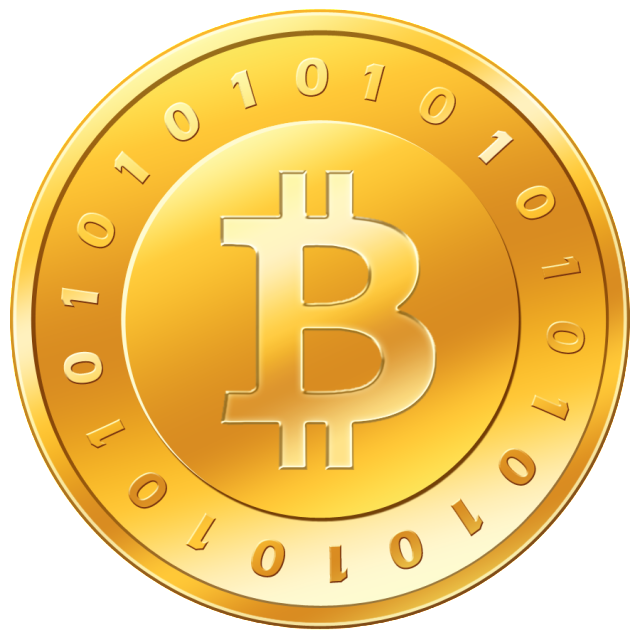 My friend Paul and I discuss the pros and cons of bitcoin. I learned a lot from this exchange.

I’m very sympathetic to this critique, among others, from the New York Times.

Created to avoid government, the virtual currency won’t survive without it.

It seems like his central idea is “however much we say we mistrust governments and banks, when it comes to our money, we trust them a lot more than we trust some clever lines of computer code.” Then he concludes that to succeed, bitcoin must embrace government.

I wonder if he has a different definition of success than the bitcoin (BTC) enthusiasts. I think many of them would say that their idea of success is for BTC adopters to not pay higher than necessary transaction fees to the big banks when they buy goods and services. Already, the current BTC adopters are buying all kinds of shit on overstock.com and tigerdirect.com with BTC and not paying a dime to JP Morgan Chase, Bank of America, Wells Fargo, or any of the rest.

In fact, almost $1MM in goods was bought from Overstock with bitcoin in the first month that they accepted BTC. That’s $1 million that consumers didn’t have to pay credit card fees on. I would say every person who didn’t pay credit card fees on those purchases would say that BTC is already a success. They just saved money. Those people are way more concerned with not paying credit card fees than they are with BTC volatility. They also probably don’t give a damn if others elect to pay the credit card fees and keep their money in dollars. They just want to save that money and deny the banks their pound of flesh.

One of the factors in their decision to choose the lower transaction fees over protection from volatility is something the author of the article never even mentions. That is the scarcity of BTC (only 21MM BTC will ever exist). The consumers spending BTC and the investors holding it don’t care about short term volatility because they believe the scarcity will always lead to long term increase in value through deflation. That is also the real reason that merchants like Overstock are already accepting BTC. Patrick Byrne doesn’t care about short term volatility because he is betting on long term deflation (increase in value) of BTC due to its natural scarcity (along with consumer preferences for lower transaction costs).

I don’t know how this author (Joe Nocera of the Times) can really accurately discuss the necessity of greater regulation to mitigate volatility without even mentioning the scarcity/deflation factor as something that exists completely outside the question of whether the government regulates BTC.

Thanks for giving this some thought. I learned something about BTC that should have been obvious but hadn’t occurred to me: some market competition for the credit card monopoly to reduce point of sale transaction costs. This is a worthy outcome. Still, don’t things like PayPal and Google Wallet also provide some competition to the credit card companies? Moreover, it’s entirely possible that BTC may carry some transaction costs in the future (see Nocera’s NY Times piece).

So this is a useful consequence of BTC. My objection to date has always been something of a prejudice based on the following:

1) Some of the same people who are enamored of a “pure” currency devoid of oversight/government manipulation are also the Ron Paul acolytes who want to abolish the fed, go back to the gold standard, or barter cows to pay their electric bill.

3) Some people like BTC purely because it’s high tech.

4) Its high potential for manipulation.

Right now, BTC already carries transaction costs on some transactions. It’s on the order of a couple of cents if there are any transactions fees at all. Often, the BTC miners will include the transaction in a block (i.e. process the transaction) purely for the BTC bounty on the block. There will be no more bounty for processing blocks after the 20 999 999th bitcoin is mined. That will happen in about 2140. Then the reward for including transactions in the blockchain will just be the transaction fee.

The thing about PayPal is that PayPal itself can freeze your account and reverse transactions. This has caused a huge amount of heartache for their users and merchants. Also, since PayPal accounts are often connected to your bank account or credit card, there is a second stop gap that can hinder transactions. Google wallet has the same issue in that it is often just used as an electronic means to store credit/debit card data. The bank holding the credit card account or debit account can reverse transactions and freeze accounts. So really, either PayPal or some bank is holding the keys to your account with PayPal or Google wallet. With bitcoin, transactions are not reversible and no one can ever freeze your “account” as long as you are keeping your bitcoin in a bitcoin wallet for which you have the private key.

I think those four concerns about bitcoin are all legitimate. You are right about number two…that would apply to any true currency or equivalent, including the dollar. Number four is already happening in the current markets. You can see it in the Bitstamp (a European bitcoin exchange which is now the biggest in the world). I watch it closely every day. But, to be honest it’s not that different from what happens in any regulated foreign exchange or equities market. God knows I saw worse in the U.S. regulated penny stock markets as a securities attorney.