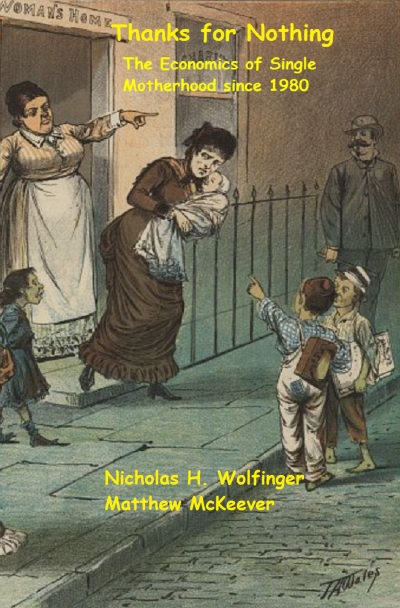 The answer lies in the types of women who become single mothers. In 1980, the majority were divorced mothers; by 2022, most single mothers were women who’d given birth out of wedlock. These two populations have vastly different levels of human capital and relationships to the labor force. Wolfinger and McKeever survey decades of data to offer the most detailed statistical portrait of single mothers to date, and offer concrete suggestions for how the government should respond.