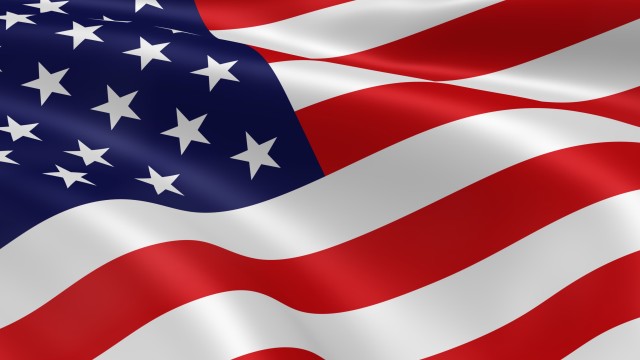 The number of people receiving Social Security Disability Insurance payments in recent years has skyrocketed, leading even some reliably center-left outlets like NPR and Washington Post to react with alarm.  The NPR story provides data showing that SSDI applications closely follow the unemployment rate, while the Post story contains these eye-catching figures:

Between 1996 and 2015, the number of working-age adults receiving disability climbed from 7.7 million to 13 million. The federal government this year will spend an estimated $192 billion on disability payments, more than the combined total for food stamps, welfare, housing subsidies and unemployment assistance.

The obvious implication is that SSDI recipients are the new welfare queens, undeserving loafers who steal from hardworking Americans.

Not true.  Rebecca Vallas of the Center for American Progress has repeatedly made the case that the rise in disability receipt is almost entirely explained by three developments: 1) a glut of aging baby boomers; 2) women entering the workforce in large numbers in the 1970s and 1980s; 3) population growth.

The United States has a weak and inefficient welfare state.  Is SSDI picking up some of the slack?  I’m not simply suggesting that SSDI rolls should be reduced, but wonder if some recipients might be better served by new programs.  Of course I concede this is wishful thinking in the current political climate, but is something for progressive policymakers to consider.  In particular, a minority of SSDI recipients might be candidates for deficit-funded public works employment on infrastructure development projects.  Hiring into these jobs should be on the basis of financial incentives, and obviously no SSDI recipients incapable of working should be forced to labor in a modern-day WPA job to keep their benefits—I am not seeking a backdoor approach to reducing SSDI rolls.  Nor is public-service employment intended as a comprehensive response to rising SSDI rolls.  In a perfect world, I’d like to see more redistribution programs.

A final thought: workers pay into SSDI so it’s available should they ever become disabled.  Therefore it excludes some of the most vulnerable Americans: workers who can’t qualify for benefits for one reason or another.  Federal jobs might help fill this gap in our safety net.