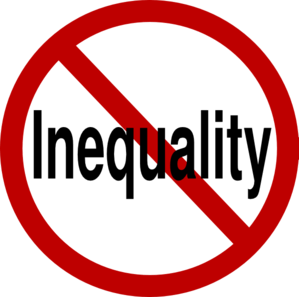 In April I attended a symposium in DC organized by David Blankenhorn and the Institute for American Values on the social class-based marriage gap.  Most of the participants were think tank types, from both left- and right-leaning outfits.  At the end of the day, we tried to agree on proposals to improve the lot of working-class Americans and thereby decrease inequality and the marriage gap.  We found we could all see eye to eye on three things:

1) Substantially increase the Earned Income Tax Credit.  We acknowledged this could founder on proposals for additional tax credits to incentivize marriage.

2) Incarceration reform: stop putting so many people in prison.  As the work of Harvard sociologist Devah Pager and others has shown, ex-cons have trouble getting jobs.

3) Increase the number of European-style apprenticeships.  This is especially worthwhile given how many good jobs are now available to people with the right community-college vocational training.

All of my liberal friends will agree with me that this is a modest start.  Like me, they probably all want to see a guaranteed minimum income, a much more progressive tax code, and all the other good stuff from the progressive wish list.  But we have to start somewhere, and the proposals we agreed upon in April actually seem viable in polarized 2015.